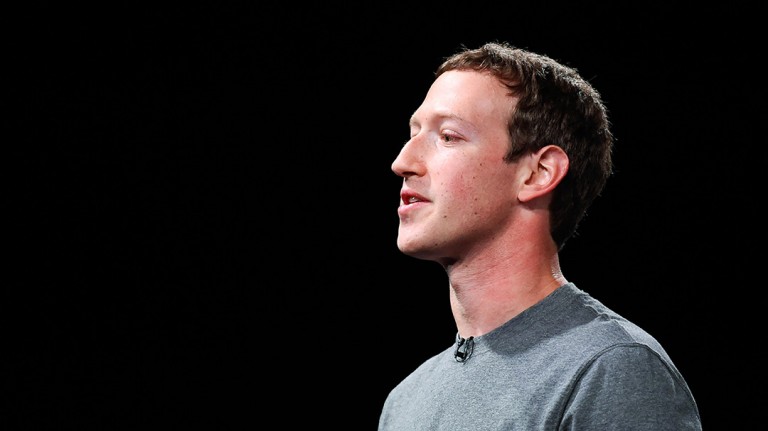 Facebook has stepped up its efforts to defend against “bad actors” trying to meddle with US elections, Mark Zuckerberg said in a 3,260-word post on the site.

What did Facebook do? The social network built machine-learning systems that block “millions of fake accounts every day,” according to Zuckerberg, and removed one billion fake accounts from October to March. It has also doubled the number of people working on safety and security, from 10,000 last year to more than 20,000 this year.

Any specific examples? Facebook says it disrupted the work of Iranian and Russian state actors, as well as subverting misinformation campaigns in Brazil and Myanmar. Zuckerberg also says Facebook detected “coordinated inauthentic behavior” ahead of the US midterm elections in November, without elaborating.

But … Zuckerberg uses phrases like “bad actors” and “adversaries” without quite ever spelling out what he means. There's a risk these anti-hacking measures could catch legitimate governmental criticisms leveled at current regimes.