The US Army is building drones that never need to land 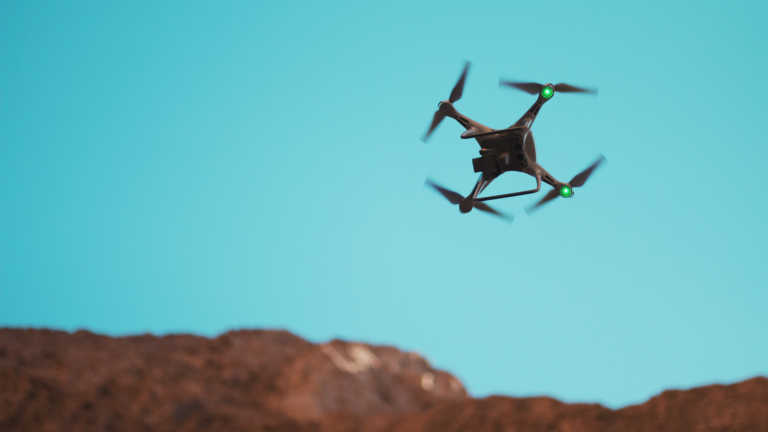 The news: According to New Scientist, the US Army is firing lasers at photovoltaic cells on drones to to deliver power from a distance. Eventually they hope to power the devices from 500 meters away.

How it works: The method is similar to the way University of Washington researchers are powering their mini insect robots.

The challenge: The process creates a lot of heat, which could risk melting the drone. And lasers come with additional risks. Last year, defense contractor Lockheed Martin revealed a laser cannon built to shoot drones from the sky. Here’s hoping the military puts the drone laser on the right setting before firing.