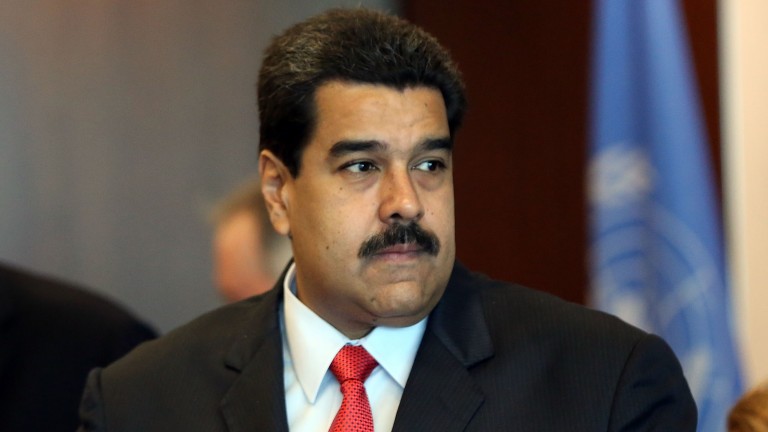 Venezuelan president Nicolás Maduro claims that sales of the petro, the supposedly oil-reserve-backed national cryptocurrency he launched in February, have already raised $3.3 billion, and that the coin is being used to pay for imports. But an investigation by Reuters has found no evidence to back those claims—or that the petro is even a functional cryptocurrency.

Coming up empty: Reuters spent four months speaking with experts on cryptocurrencies and oil-field valuation, visiting oil reserve sites in Venezuela, and analyzing blockchain transactions. It found that the petro is not being sold on any exchange, and no shops accept it. Records on the NEM blockchain, which was supposed to host the token, indicate that it has not been issued.

Still in the works? Hugbel Roa, a cabinet minister involved in the project, confirmed to Reuters that “nobody has been able to make use of the petro … nor have any resources been received.” He said that Venezuela is still developing its own blockchain technology, and that instead of acquiring tokens, buyers of the petro have reserved future ones. That may be true, but it doesn’t square with Maduro’s claim that it’s already being used to pay for things. And it makes his recent announcement that salaries, pensions, and the exchange rate for Venezuela’s bolivar are now pegged to the petro all the more confusing.