Microsoft is making its suppliers give paid parental leave 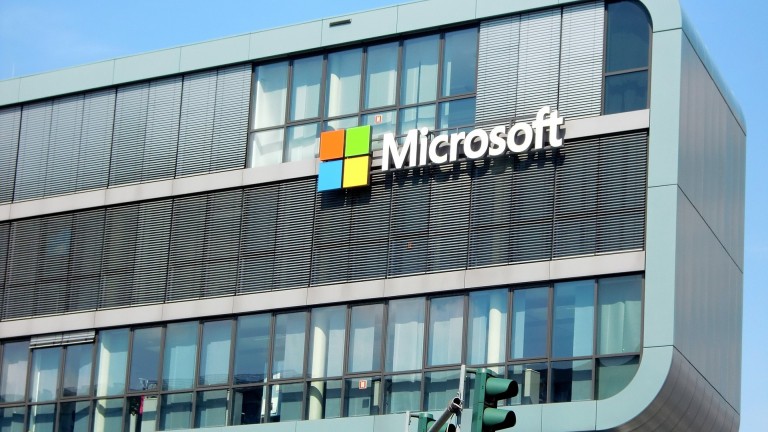 The news:  Microsoft announced today that it’ll require all of its US-based vendors and suppliers with more than 50 employees to offer at least 12 weeks of paid parental leave, up to $1,000 a week. That includes contractors providing janitorial and reception services to the company.

For comparison… Microsoft’s own staff get 12 weeks of fully paid leave, and birth mothers get an additional eight weeks.

Building on the past:  In 2015 the company required suppliers to offer at least 15 days of sick leave or vacation a year. The latest move takes inspiration from a law passed in 2017 by the tech company’s home state, Washington.

The impact on workers: With more than 1,000 suppliers, Microsoft will be giving parental leave to many thousands of workers who currently don’t have it.

The impact on Microsoft: “We understand this may increase our costs, and we think that’s well worth the price,” Dev Stahlkopf, Microsoft’s general counsel, told the Wall Street Journal.

Why it matters: Contract workers are a crucial pillar of large corporations. Microsoft’s move could set an example for other big companies and thus force a lot of smaller ones to change their policies.

This story first appeared in our future of work newsletter, Clocking In. You can sign up here.