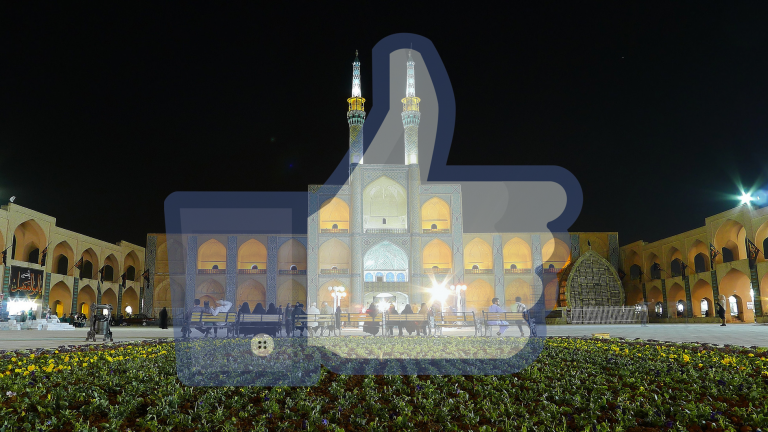 Like Russia, Iran has been trying to disguise the fact that it’s behind a plethora of social-media accounts and websites whose content furthers its geopolitical interests.

The news: An investigation by Reuters has found dozens of social-media accounts and at least 10 websites that are linked to an Iranian online influence campaign. They’re part of the International Union of Virtual Media (IUVM), which takes content from Iranian TV stations and news agencies and repackages it through other channels to obscure the material’s origins.

The mastermind: The IVUM doesn’t try to hide its own mission. According to its website, one of its goals is “confronting with remarkable arrogance [sic], western governments and Zionism front activities.” The organization, which pumps out content in 11 different languages, has been running for at least several years.

Whack-a-website: Last week, Facebook, Twitter, and other social-media services took down hundreds of accounts and sites suspected of being Iranian propaganda fronts. The Reuters investigation suggests there are plenty more that have escaped the platforms’ policing efforts. They have been taking more accounts offline this week.

The bigger picture: As we highlighted recently, propaganda efforts are being industriallized thanks to the rise of AI bots that can run masses of fake accounts. So campaigns like IUVM’s may well be an early indicator of how state-sponsored social manipulation will work, and an early test of what social-media companies will do about it.