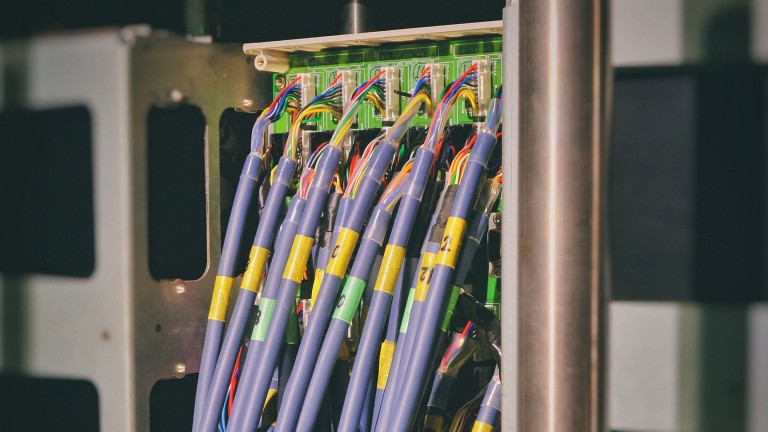 A host of states and lobby groups want courts to overturn the Trump administration’s decision to scrap the regulations.

The news: According to Reuters, several industry groups representing giant tech firms like Facebook, Amazon, and Alphabet (which owns Google) filed a legal challenge today calling for the reinstatement of net neutrality rules. Scrapped in June by the Federal Communications Commission (FCC), the rules prevented internet service providers like Verizon and AT&T from blocking or slowing selected web services.

Why this matters: Now that net neutrality is no more, the providers can charge premiums for internet fast lanes—giving an advantage to deep-pocketed large companies over small startups. They can also deliver their own content faster than that of rival services from web companies and others.

Hot topic: Verizon was criticized recently for throttling data services to firefighters battling wildfires in California. It said this happened because data caps had been exceeded, and the limits for first responders have since been lifted. But some California lawmakers have seized on the negative publicity to bolster their case for a state net neutrality regime.

State backlash: Twenty-two states and the District of Columbia, which collectively represent about half the US population, recently filed a motion to revive the net neutrality rules too. Looks like the FCC’s lawyers are going to be busy fighting multiple legal fires this fall.