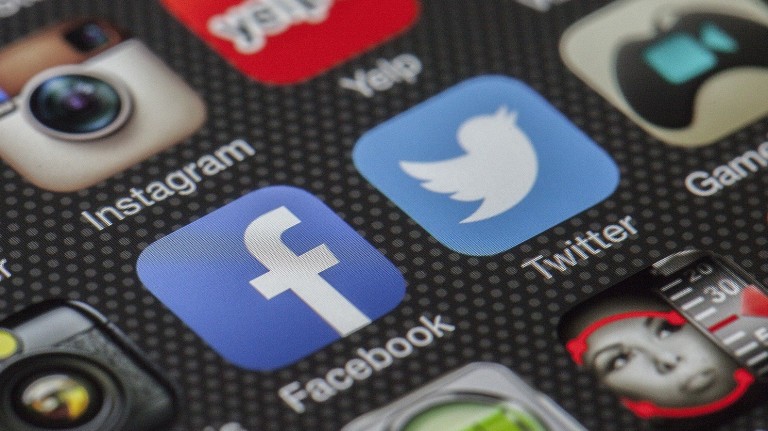 The social networks have removed content related to an Iranian political misinformation campaign.

The news: Last night, Facebook announced it has removed 652 fake users and pages related to Iranian and Russian efforts to mislead users. The efforts originating from Iran dated back to 2011 and were targeted at a variety of areas including the Middle East, Latin America, Britain, and the US. Soon after, Twitter followed suit and took down 284 accounts also associated with Iran.

Again? Last month Facebook removed another 32 users and pages related to Russian efforts to influence politics ahead of the 2018 midterm elections. Despite these continued reports, according to Pew, only 15 percent of Russians believe their country interfered in the 2016 US election.

Why now? The platform’s increased diligence in removing these accounts and reporting them publicly is due to public scrutiny of whether it can avoid the issues of foreign influence that affected the 2016 election.

Why it matters: Although the removal echoes other incidents recently, it is distinct in two respects. First, the misinformation campaigns targeted several countries, not just the US, and second, Iran has been revealed as a significant new source of misinformation. Fake news, it turns out, is going global in a big way.