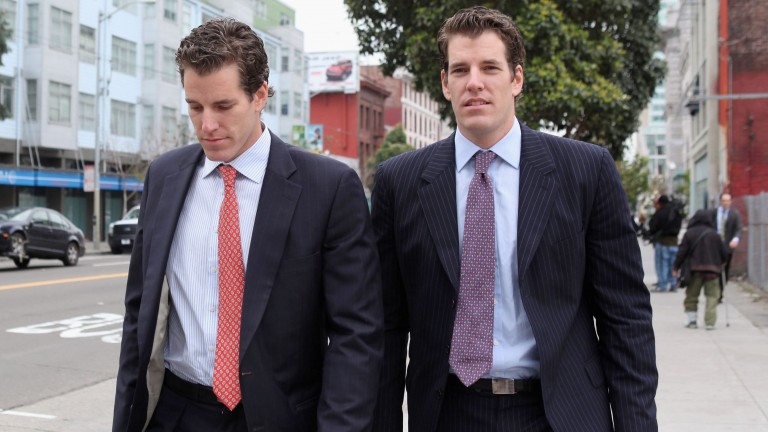 A group of digital currency exchanges will meet next month to begin discussing self-imposed rules for providing better transparency, consumer protection, and risk management in the US digital asset marketplace.

The goal: According to a press release, the so-called Virtual Currency Working Group, whose members include Cameron and Tyler Winklevoss’s Gemini exchange, Bitstamp, bitFlyer USA, and Bittrex, will “work towards the goal of establishing an industry-sponsored, self-regulatory organization (SRO) to oversee virtual commodity marketplaces.”

Self-reliance: Federal policymakers are still debating how best to govern the cryptocurrency marketplace, in which fraud and security lapses have become common. The goal of an SRO would be to start policing shoddy practices in the absence of government intervention, and perhaps even to demonstrate that such intervention isn’t necessary.

Why it (could) matter: The industry is evolving so quickly that it has proved difficult for regulators to keep up. In May, Commodity Futures Trading Commission commissioner Brian Quintenz told the audience at a major cryptocurrency conference that it would behoove companies to begin policing themselves. Quintenz praised today’s announcement in a statement. “Ultimately, an independent and empowered SRO-like entity could have a meaningful impact on the integrity and credibility of this young marketplace,” he said.