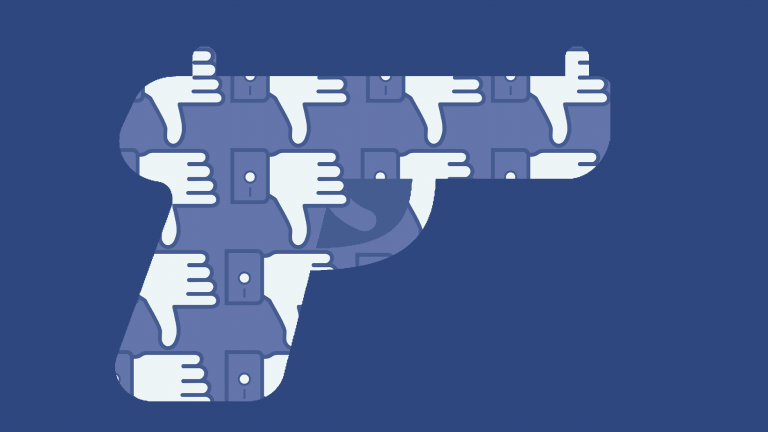 According to Buzzfeed News, the social network is restricting the sharing of links to web pages that host instructions for creating 3-D printed weapons.

Some background: Earlier this month a US federal judge in Seattle ruled to block the posting of digital plans for DIY guns. In response, the plans were taken off of Defcad.com, the primary location where the files were hosted. However, some sites like CodeIsFreeSpeech.com have kept them online.

Facebook’s response: Last week some Facebook and Instagram users began getting error messages when attempting to share links to CodeIsFreeSpeech.com and other web pages providing the information. The social network has now revealed an official ban. In a statement, the company said, “Sharing instructions on how to print firearms using 3D printers is not allowed under our Community Standards. In line with our policies, we are removing this content from Facebook.”

What’s next: Without providing much detail, a Facebook spokesperson told Buzzfeed that it’s exploring options to more strictly enforce the ban on spreading the 3-D printable models on its platform. The dispute over their legality is far from over, too. A follow-up hearing regarding the judge’s ruling will be held tomorrow.