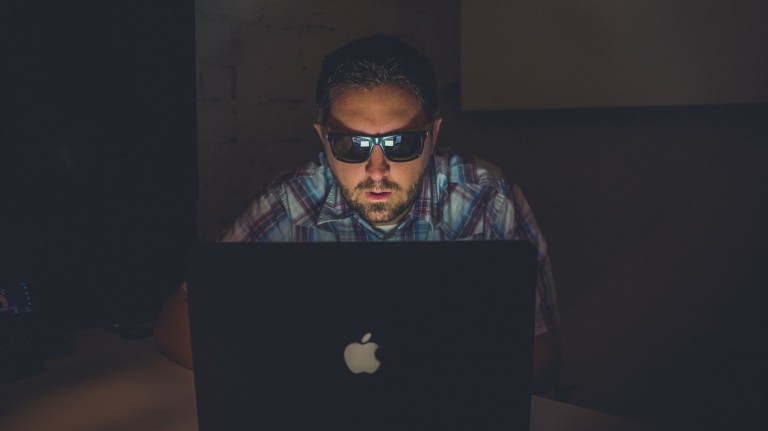 An impressive investigation by the Wall Street Journal provides a glimpse of just how pervasive price manipulation schemes are in the cryptocurrency marketplace.

The investigation: By reviewing trading data and online communications between traders from the past six months, the newspaper found 175 pump-and-dump schemes for 121 different crypto-tokens, which together generated $825 million in trading activity during the past six months and caused “hundreds of millions in losses for those caught on the wrong side.”

The scheme: It’s a classic bit of hucksterism from a bygone era: hyping a particular asset enough entices new investors to buy in, which “pumps” its price before insiders “dump” it for a profit. The practice, outlawed in 1930s, was famously revived in the 1990s by Stratton Oakmont, an over-the-counter brokerage in New York founded by Jordan Belfort, now known as the “Wolf of Wall Street.” Instead of the boiler rooms of yore, crypto pump-and-dump fraudsters gather and organize using messaging apps, particularly Telegram.

Still the Wild West: The investigation found that the popular exchange Binance, which lists hundreds of coins, including many thinly traded ones that are particularly vulnerable to manipulation, is often used for pumps. “Cryptocurrency exchanges are unregulated markets, so the kind of market manipulation banned on, say, the New York Stock Exchange, can essentially be carried out with impunity,” Ben Yates, an attorney at London-based RPC, told the WSJ.