Google is looking at bringing its cloud business to China 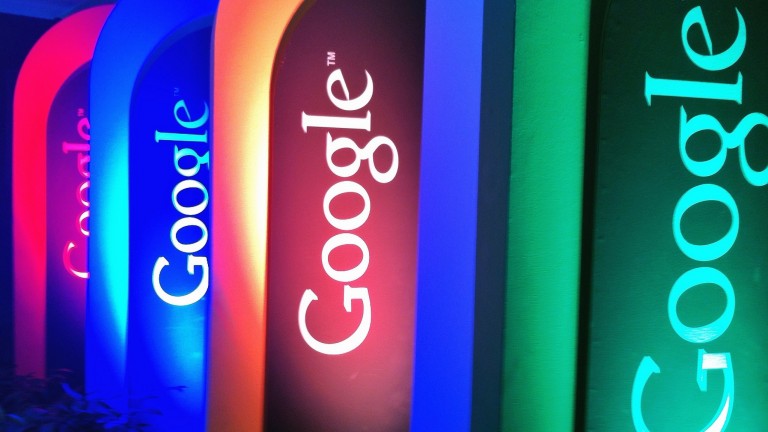 The tech giant appears to be in talks with multiple Chinese companies, including Tencent and Inspur Group.

The news: Bloomberg reports that Google wants to offer its cloud services to companies based in China, the world's second-largest economy, and is currently considering three firms as finalists to be its domestic partner.

What would this mean: If plans move forward, local Chinese companies would run Google services like Google Drive through their data centers and servers. Such a deal could give the search giant a foothold for launching other projects in China as well.

Why it matters: This comes after reports last week that Google was working on bringing a censored version of its search engine to the country. It’s the latest of many recent signs that the company is intent on getting back into China.