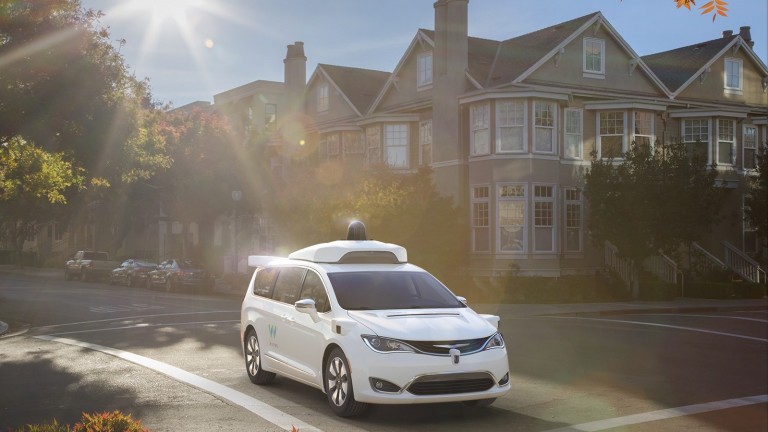 The Alphabet-owned business will connect Phoenix-based commuters to bus and train stops.

Some background: Waymo has been testing its robotic cars with about 400 Arizona residents. The cars have become a part of everyday life, with students using them to commute to school and families taking trips to the grocery store in them.

The news: The company announced yesterday that it will be partnering with the Phoenix-area regional public transportation authority, Valley Metro, to get people to buses and trains. For the initial test, employees of the Metro will be able to hail an autonomous Chrysler minivan to drive them to the closest public transit stop.

Possible pricing:  Bloomberg saw the test version of the Waymo app that Phoenix test subjects are using, and observed prices comparable to rates for Uber or Lyft. Waymo said these do not reflect prices under consideration by the company and are purely for user feedback.

Why it matters: The news clarifies Waymo’s publicly disclosed, but little explored, fourth branch of business: connecting people to public transportation. By focusing on linking people to subways and trains, the company could help mitigate potential increases in traffic predicted to be caused by autonomous cars.