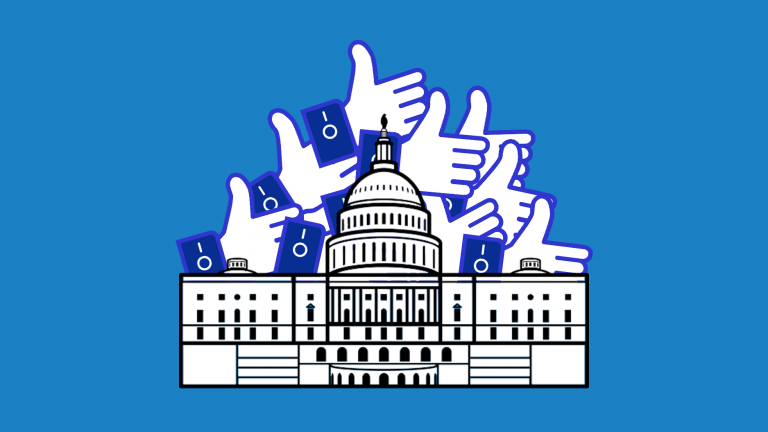 The company has removed 32 pages and accounts from its platforms for “coordinated inauthentic behavior.”

The news: In a blog post today, the social network revealed it has discovered a campaign to influence political discourse on the platform. The participants include the “Aztlan Warriors,” “Black Elevation,” “Mindful Being,” and “Resisters” pages. Facebook says it has not yet uncovered who is behind the accounts, but it has located some connections to pages associated with the Russia-based Internet Research Agency.

What’s next: The company is under intense scrutiny as the midterm elections approach, with the public watching to see if it can avoid the issues of foreign influence from the 2016 election. Nathaniel Gleicher, Facebook’s head of cybersecurity policy, told the New York Times, “We think it’s inevitable that we will find evidence, and we will find other actors, whether these are from Russia, from other countries, or domestic actors that are looking to continue to try and abuse the platform.”