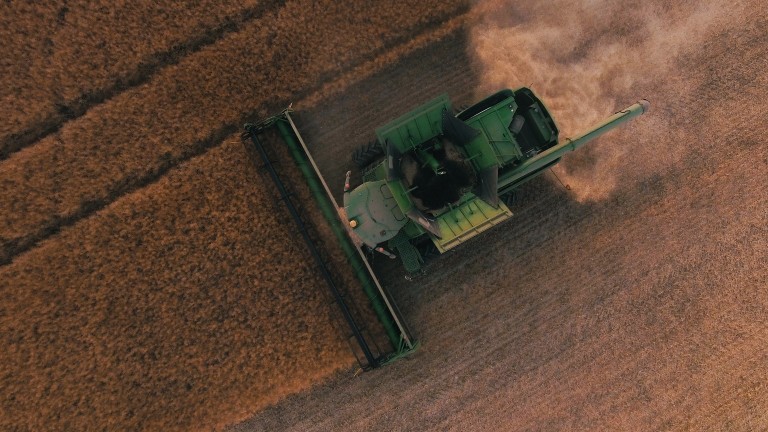 A European Union court just ruled that plants altered with gene editing should be subject to the same strict rules that govern older genetically modified plants.

The decision: The Court of Justice of the EU in Luxembourg says in its decision that plants made with “mutagenesis”—which includes gene editing—should follow the same rules as GMOs that contain genes added from other species. “It means for all the new inventions … you would need to go through the lengthy approval process of the European Union,” Kai Purnhagen, an expert at Wageningen University in the Netherlands, told Nature.

The debate: Scientists and industry have been arguing that gene-editing techniques like CRISPR needn’t be highly regulated for safety. They say the plants that result are the same as what you could get from breeding (though a lot faster).

Reap what ye sow: This decision isn’t good for crop R&D in Europe. It may dampen commercial interest in the new technologies. It could also affect global trade in the new plants. “The classification of genome-edited organisms as falling under the GMO Directive could slam the door shut on this revolutionary technology,” Johnathan Napier, a member of Rothamsted Research, a UK crop science institute, told the BBC.

In America: In the U.S., scientists have got their way, and gene-edited soybeans and other crops are being waved forward into the market without stringent safety tests. (For more on the U.S. debate, see our piece from last fall: These Are Not Your Father's GMOs.)