Report: AI is the new space race, and the US needs a “Sputnik moment” 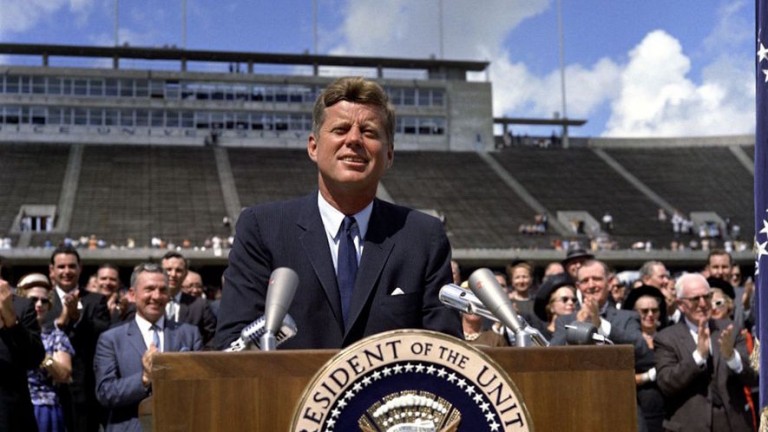 The United States could lose its economic and political standing in the world if it doesn’t develop a comprehensive, high-priority plan for artificial intelligence. That’s the stark warning from a new report issued today by the Center for a New American Security (CNAS), a think tank in Washington, DC.

World order: Other nations, including China, India, France, and the UK, have embraced artificial intelligence by announcing major national initiatives. Many experts recommend that the US follow suit, but the Trump White House has taken a surprisingly hands-off approach.

Space race: The CNAS study says AI will have such a broad impact—in defense, diplomacy, intelligence, economic competitiveness, and social stability—that the government should see it as a new space race:

Falling behind in AI development and implementation would present a risk for U.S. global economic and military leadership. The United States may very well be in a new space race, but unlike China, the United States has not yet experienced a true “Sputnik moment” from the perspective of the broader public and policymakers.

AI everywhere: AI has become a big focus for think tanks and policy makers. The new report is, in fact, the final installment in a three-part series on AI from CNAS. The other reports cover international security and policy issues.