Big names in AI vow not to build autonomous weapons 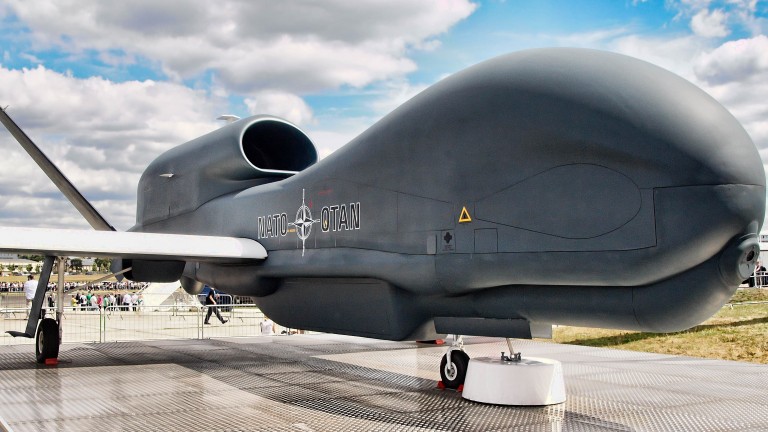 Elon Musk, the founders of DeepMind, and other AI luminaries have signed a letter that guarantees they won’t develop “lethal autonomous weapons.” It’s the latest effort to draw attention to the moral risks raised by AI weapons, but prohibiting the technology may ultimately prove challenging.

Peace movement: Tech companies are being forced to examine military uses of their technology. Employee outrage recently prompted Google to promise that it wouldn’t let its AI be used to make weapons. Other companies face similar outcry.