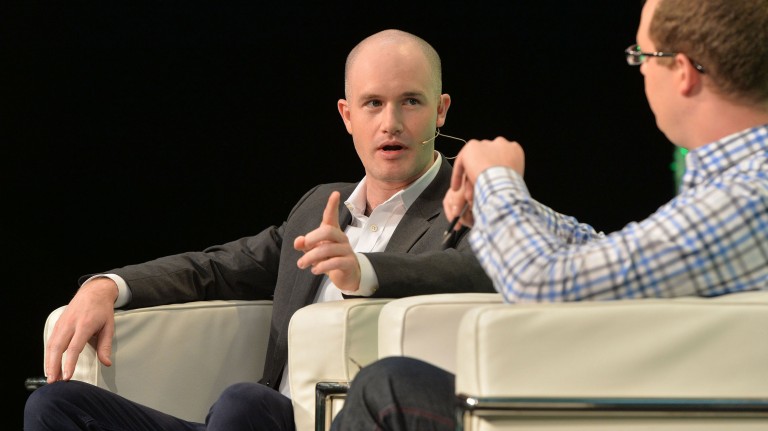 The popular American cryptocurrency exchange is growing up fast—and becoming more like the kind of company that cryptocurrency was supposed to circumvent.

Two big news items: Coinbase has announced that it is “exploring the addition” of five new crypto-tokens—Cardano, the Basic Attention Token, Stellar Lumens, Zcash, and 0x—which would join Bitcoin, Litecoin, Ethereum, Bitcoin Cash, and Ethereum Classic. Just as important, Bloomberg reported yesterday that Coinbase has the “green light” from US securities regulators to make three acquisitions that will pave the way for it to become one of the first licensed platforms for trading “tokenized” versions of traditional investments, like company shares.

A contentious backdrop: Landing on a big exchange like Coinbase boosts a crypto-token’s perceived value, so a lot of money is on the line. But there are very few rules governing the process, and the debate over which coins the exchanges should be allowed to list is just beginning. Complicating things is a lack of clarity from regulators in the US and many other countries regarding which coins are commodities, which are securities, and which may be something different altogether.

This looks familiar: Coinbase, which may be worth as much as $8 billion, has been in rapid expansion mode lately. Some have called it a budding “Google of crypto.” But isn’t that antithetical to the decentralized ideal to which so many cryptocurrency enthusiasts adhere? Meet the new boss, same as the old boss.