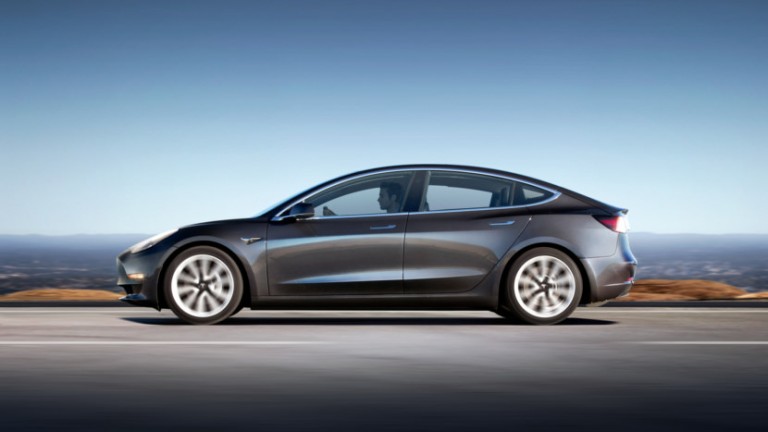 The electric-car-and-truck-and-battery-and-solar-panel company made 5,000 Model 3 sedans last week, and has now made a total of 7,000 of them.

Some background: As of April, Tesla was cranking out just 2,000 Model 3s a week. Since then, Elon Musk, the automaker’s CEO, has gone to extremes to fulfill his promise of making 5,000 cars a week by the end of June. Tesla shut down the manufacturing line and set up a pop-up tent assembly line to make it happen.

Missed it by that much: These efforts have helped more than double the company’s weekly production numbers, but they weren’t technically enough to hit 5,000 a week before the end of June—it took until five hours into Sunday to get there, according to Reuters.

What’s next: Tesla needs to prove it can produce cars en masse, but its push to do so has been draining a lot of cash—and it’s not clear these quantities are sustainable. Musk being Musk, he says Tesla will be able to build on the pace and make up to 6,000 Model 3s a week by the end of “next month.”