America is falling behind on its Paris climate pledge 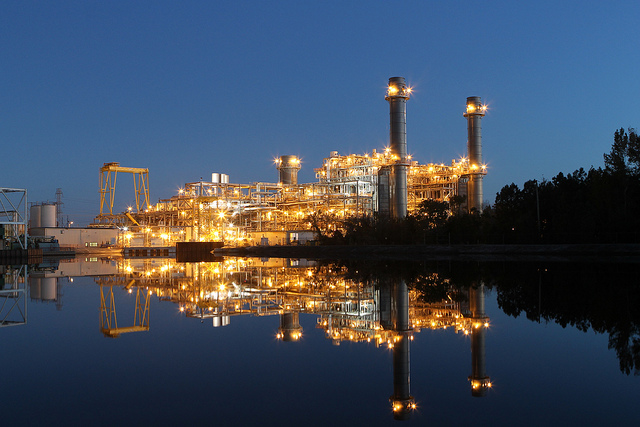 The US remains well behind pace to meet its commitments to cut greenhouse-gas emissions under the landmark Paris climate agreement.

The details: Under current policies, the nation will reduce climate pollution between 12 and 20 percent from 2005 levels by 2025, according to a Rhodium Group analysis published today. That’s well below the 26 to 28 percent target agreed to under the Paris accords.

The bright spot: The report estimates that total emissions between 2020 and 2030 could be 196 million metric tons lower than Rhodium projected last year. That’s due to an increase in the number of planned coal plant closures, as well as the falling costs of natural gas, renewables, and electric vehicles. Slower economic growth forecasts were also a factor.

The bad news: That minor progress could be overwhelmed by the Trump administration’s numerous efforts to unravel many of the signature climate policy accomplishments of President Barack Obama, the report warns. Among other things, the administration is working to roll back emissions rules for power plants, federal fuel economy standards for vehicles, and the planned phase-out of hydrofluorocarbons, potent greenhouse gases used in refrigeration and other products.

Bottom line: Missing the Paris targets is a grave prospect because, as the United Nations and others have stressed, even those reductions wouldn’t be enough to prevent dangerous levels of global warming.