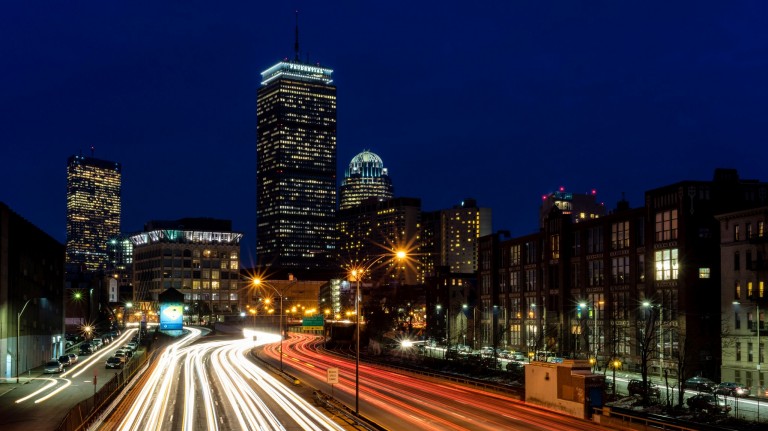 Sorry to break it to you, but autonomous vehicles won’t rid the world of gridlock, according to new research.

The study: A report released today by the World Economic Forum and Boston Consulting Group used simulations to examine how traffic flows would change around the city of Boston as more robotic cars hit the roads.

The results: They found that self-driving cars could lead to a 5.5 percent increase in traffic in the city’s downtown. While there will be fewer cars on the road overall, congestion will increase because commuters will likely choose the new vehicles over public transportation.

The silver lining: Surrounding neighborhoods like the Allston-Brighton area would see about a 12 percent decrease in traffic. The number of parking spaces needed in Boston would also fall by 48 percent.

Why it matters: As we’ve written about extensively, US cities could be transformed by shared autonomous vehicles. Urban areas similar to Boston can prevent more gridlock by encouraging sharing of self-driving vehicles and continued use of mass transit. To do this, the report recommends lowering prices for autonomous carpoolers, converting parking lots into pick-up and drop-off zones, and creating self-driving-only lanes.