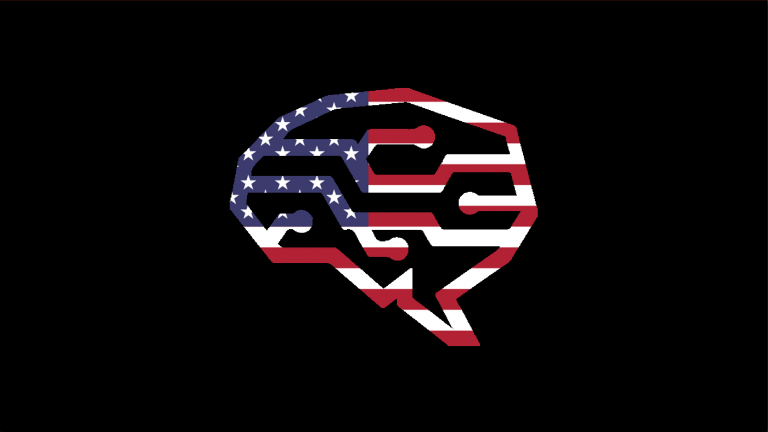 The first meeting of the AI Select Committee will take place this afternoon, Ross Gillfillan, an official at the US Office of Science and Technology Policy, told MIT Technology Review.

Some background: The creation of the committee was announced at the White House’s AI summit last month. The group is made up of senior government research and development officials.

What will they talk about? The committee will reportedly discuss prioritization of AI research, better leveraging of federal data, and AI skills training. One topic that could be on the table: release of federal data. Earlier this month at MIT Technology Review’s EmTech Next event Michael Kratsios, the committee’s cochair and president Donald Trump’s chief technology advisor, promised that the US government would release any data that might help fuel AI research in the US.

Why it matters: Other countries, including China, are prioritizing AI research. Although it’s taken nearly two months for the committee to finally meet, today’s gathering signals that the administration is taking steps toward crafting the kind of policy the US needs to compete in the age of AI.

ImageKrisztián Mátyás from the Noun Project