China tops the US as the number one supercomputer manufacturer 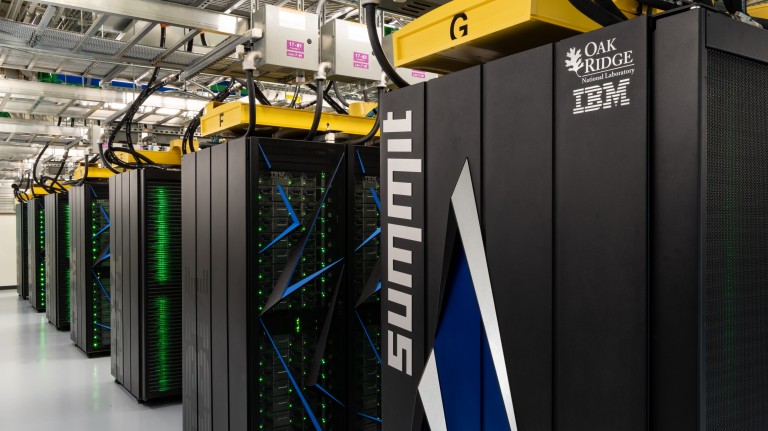 China no longer houses the world’s top computer, but it does pump out more supercomputers than the US.

China wins on quantity: Top500 has released its semi-annual list of the 500 most powerful supercomputers on the planet. Chinese firms made the machines in 206 of those, and for the first time, the leading supercomputer manufacturer is not a US company. China’s Lenovo takes home that prize; it made nearly 24 percent of the machines on the list.

US back in the top spot: An American computer topped the list for the first time since 2012 with the announcement of Summit two weeks ago (see “The world’s most powerful supercomputer is tailor made for the AI era”). That's a big shift from last year, when America struggled to beat the Chinese-based Sunway TaihuLight.

Why it matters: Although the US can boast the number one spot, the decline of American machines in the ranking is striking. Just six months ago the country had 145 supercomputers on the list; it’s now down to a new low of 124.