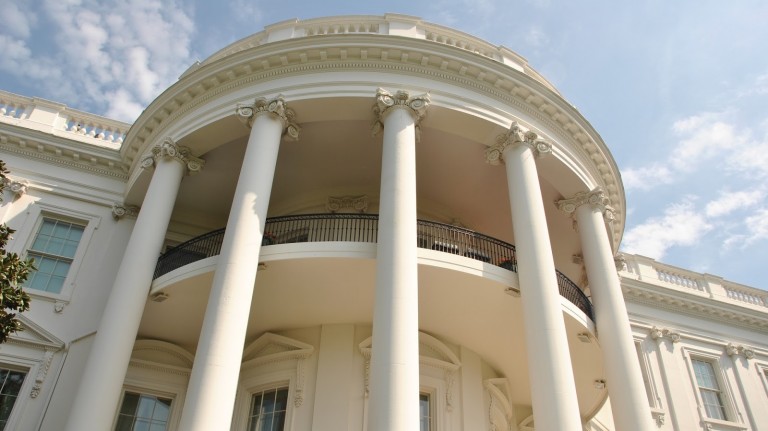 What's new: There are a slew of massive changes, but here are some of the pieces that would most likely affect science and technology if they went through.

What’s next: The proposed changes are likely to face major pushback from Congress. Some nontechnical elements, like the privatization of the Postal Service, are already controversial, and others could lessen the power held by members of congress on certain committees. Reorganizing a government is a lot more complicated than reorganizing a business, and it’s likely this reorg proposal will go through various amendments and adjustments before it's enacted—assuming it’s ever voted on at all.