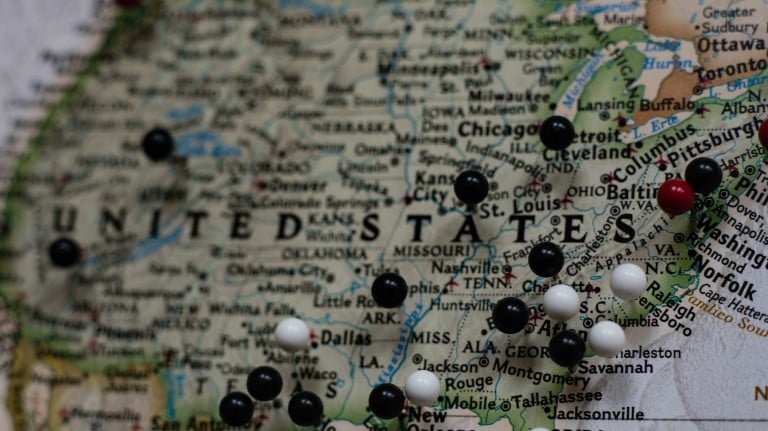 Major US cell-phone carriers say they're cutting off companies that buy consumers' real-time location details—a move that comes after a customer (of a customer) of one such company apparently shared people's data without first getting their permission.

Ch-ch-ch-ch-changes: On Tuesday, Verizon, AT&T, and Sprint said they'd stop working with two data brokers, LocationSmart and Zumigo. Shortly after that, T-Mobile CEO John Legere tweeted that the wireless carrier won't sell customers' location information to "shady middlemen," though he didn't elaborate about which companies he was referring to.

The background: In May, the New York Times reported that Securus Technologies, a company that monitors prison calls, offered a service that law enforcement officials could use to track people's locations via their cell phones, without having a court order. That's a big no-no.

Where did it get that data? The data Securus used reportedly came from another company, 3Cinteractive, which snagged it from LocationSmart (which has historically gotten data from the wireless carriers). That month, Senator Ron Wyden of Oregon wrote a letter to the US Federal Communications Commission, asking it to investigate the wireless carriers in light of Securus's actions.

What now? The carriers won't necessarily end their deals with these companies immediately; AT&T, for instance, said it will do so "as soon as practical" while keeping up services such as emergency roadside assistance.