ZTE may have been saved, but its plight could strengthen China’s tech ambitions 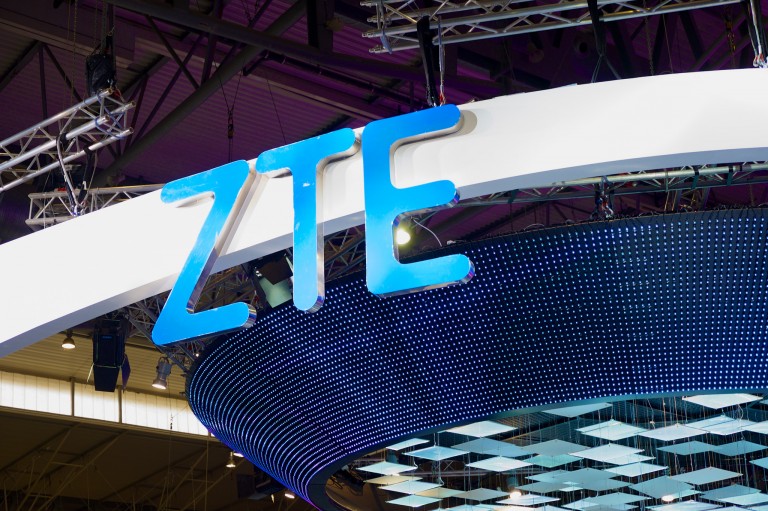 The US government has reached a deal with ZTE that will ease crippling sanctions on the Chinese smartphone company. The reversal is the latest twist in a roller coaster of trade tensions between the US and China.

New deal: Wilbur Ross, the US commerce secretary, told CNBC that the agreement calls for ZTE to pay a $1 billion fine for violating trade agreements by dealing with Iran and North Korea. The company will also have to hire a US compliance team and will replace its board of directors.

Not so fast: Not everyone is pleased by the idea. Some US lawmakers are already hatching a plan to scuttle the new deal and restore sanctions that stopped US firms from sharing technology and expertise with the company. The measures put ZTE in such dire straits that some thought it could go out of business.

Backfiring plan: Whatever happens to ZTE, the Trump administration’s aggressive stance toward China will have unintended consequences. The company’s plight has attracted huge interest in China and may prove a catalyst for the government to help Chinese firms become less dependent on the US for fundamental technology. China’s National Integrated Circuits Industry Investment Fund, an effort aimed at building up the country’s microchip expertise, aims to raise around 200 billion yuan ($32 billion) that could help in that regard.