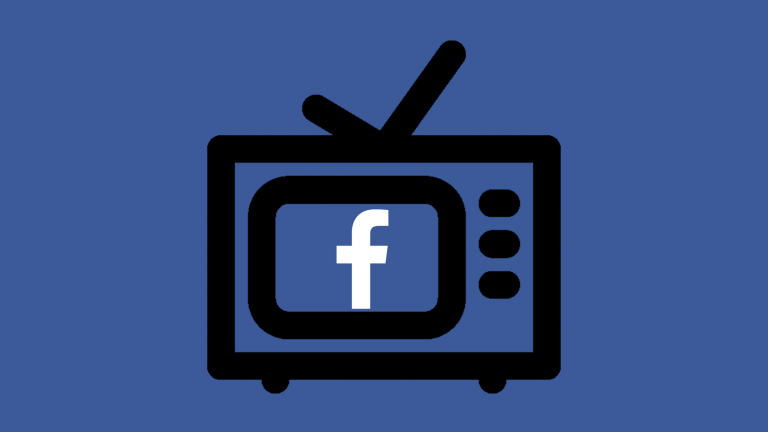 The company has partnered with existing media companies to create its own exclusive news content.

The details: CNN, Fox News, and Univision are a few of the organizations that will be paid to create shows for Watch, the social network’s video service. The plan is to include interactive features, like polls alongside the content.

Why? The shows will attempt to serve as a counter to the “fake news” on the site. Having higher-quality video content will also give Facebook the chance to push video advertising as a larger source of revenue.