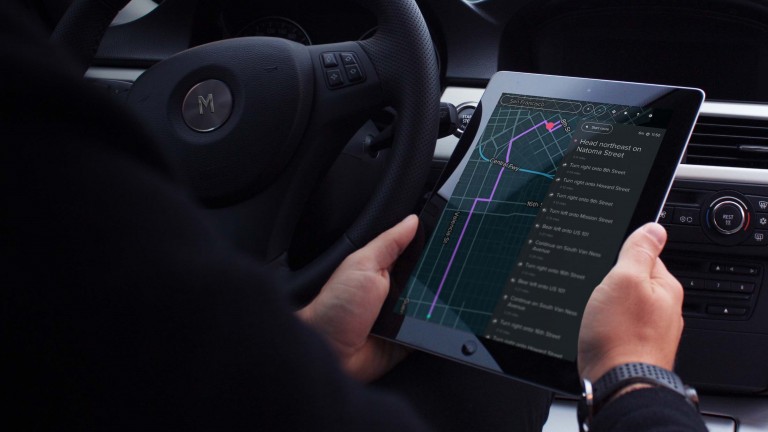 Software made by a startup called Mapbox is doing impressive things with your smartphone—though you may not know it.

Some background: Mapbox provides location services for popular apps like Snapchat and the Weather Channel. It generates maps based on location data from people’s cell phones.

The news: Apps that use Mapbox can now also pay for the ability to pull in images from users who mount their smartphone on their car’s dashboard. The images are then scanned using machine learning to identify what’s in them. This may come into play for services like Instacart or Doordash; drivers often use the apps to help them navigate.

How it can be used: The software will help self-driving cars build and update their maps. For example, the captured images can be used to monitor speed limit changes or construction. It could also help a city watch for dangerous trees, or monitor pedestrian traffic. Just be aware that if you’ve given certain apps permission to use your camera, your phone might be the source of all that useful data.