Intel is under investigation for age discrimination 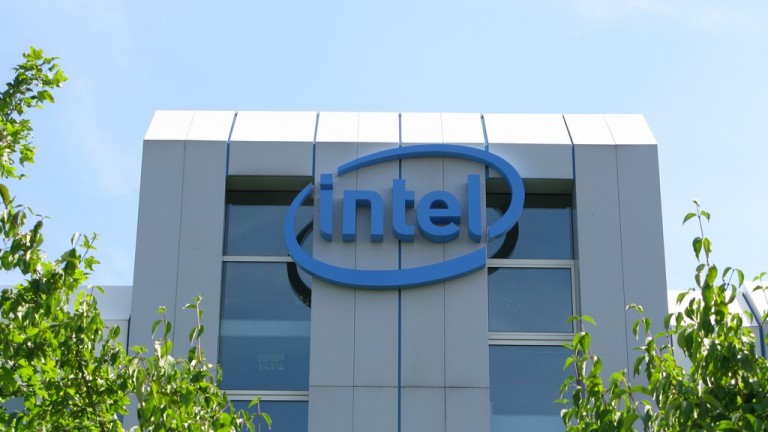 According to the Wall Street Journal, Intel is the latest tech company to face an investigation into ageism.

Something fishy: In 2016, the company began cutting 12,000 jobs, an 11 percent blow to its workforce. The Journal found that during one round of layoffs, the median age of the 2,300 workers let go was 49—seven years older than the median age of employees who kept their roles.

What now: The US Equal Employment Opportunity Commission is investigating the layoffs to see if any illegal discriminatory action took place.

Why it matters: It’s the latest in a trend of allegations against tech companies that are said to be pushing out older workers. IBM faced accusations earlier this year, and Google has been fighting a lawsuit since 2015.