Robot worries could cause a 50,000-worker strike in Las Vegas 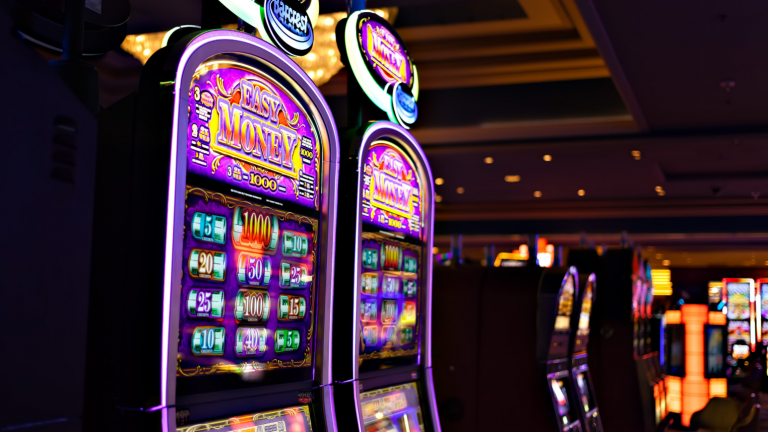 Members of the Culinary Union, who work in many of the city’s biggest casinos, have voted to approve a strike unless a deal is reached soon.

Some background: On June 1, the contracts of 50,000 union workers expire, making them eligible to strike. Employees range from bartenders to guest room attendants. The last casino worker strike, in 1984, lasted 67 days and cost more than $1 million a day.

Why? Higher wages, naturally. But the workers are also looking for better job security, especially from robots. “We support innovations that improve jobs, but we oppose automation when it only destroys jobs,” says Geoconda Argüello-Kline, secretary-treasurer for the Culinary Union. “Our industry must innovate without losing the human touch.

—Chad Neanover, a prep cook at the Margaritaville

Robot worries: The service industry is increasingly susceptible to automation, but still has a ways to go before replacing casino workers en masse. Striking and negotiating now could be the right move to prepare for the worst case scenario.