Apple gets into the autonomous-vehicle race ... sort of 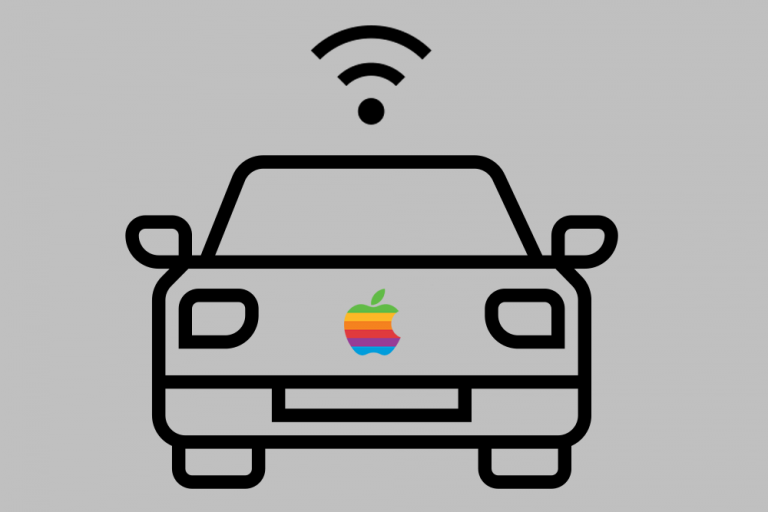 After some false starts, Apple signed a deal with Volkswagen to turn some of the German carmaker’s vans into self-driving shuttles.

The news: The vehicles will ferry Apple employees between the company’s two Silicon Valley campuses, according to the New York Times. While each van’s frame, wheels, and chassis will remain the same, Apple is swapping in custom parts like a new dashboard and seats, as well as adding computing hardware, sensors, and an electric car battery.

Background: Apple first started its autonomous-car program four years ago with an eye toward building an electric driverless car. The focus eventually switched to finding a manufacturer to build vehicles, while Apple retained control of the design. Those plans were mostly put on hold as the shuttle project slowly took over. Hundreds of engineers have also left the company, discouraged with the program’s progress.

Why it matters: All these fits and starts have put Apple behind other players. But Apple is still among the most valuable companies in the world and has more than $250 billion in cash on hand. It could catch up if it really wanted to.