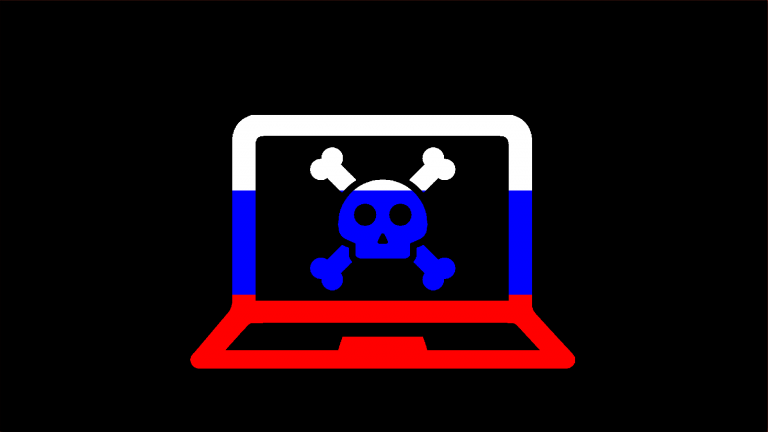 Researchers have found rogue code that could be used to launch a major attack in the country.

The bad stuff: A report from Reuters says researchers at Cisco’s cybersecurity firm Taleo have discovered malware called VPNFilter that’s infected routers and other web gateway devices in over 54 countries. Many of the compromised machines are in Ukraine.

Made in Moscow: The code bears the hallmarks of Russian malware that attacked Ukrainian energy companies’ systems a couple of years ago. It’s capable of shutting down devices it infects, or using them to get access to other machines.

Why this matters: Ukraine is hosting a major European soccer final on May 26, which may be a tempting target for hackers. Unsurprisingly, this morning the Kremlin denied any such intentions. Security officials say companies should quickly install security updates from firms like Netgear and Linksys, whose devices have been targeted.