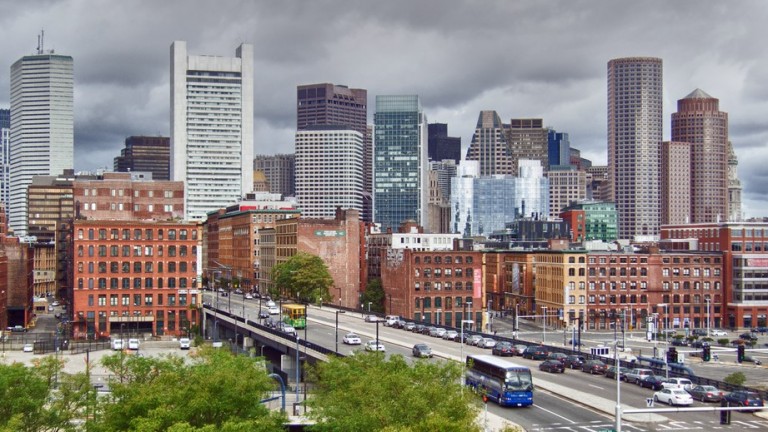 A new report by Indeed.com has found that rising housing prices in cities are pushing out whole classes of workers.

For example: There are 77 percent fewer people holding jobs as trailer mechanics and 67 percent fewer as concrete finishers in expensive urban areas. In general, people with lower-paying careers were vastly underrepresented, as they simply can’t afford the sky-high rents.

Here comes HQ2: Boston is on Amazon’s short list for its second headquarters, but the prospect of 50,000 Amazon employees house-hunting in an already-strained housing market could be disastrous. Other cities on the list are likely to face similar problems if selected.

Why it matters: Even more low-income workers stand to get priced out. To prevent this, cities may be forced to implement drastic measures to ensure access to housing—like the “Amazon tax” Seattle just passed.