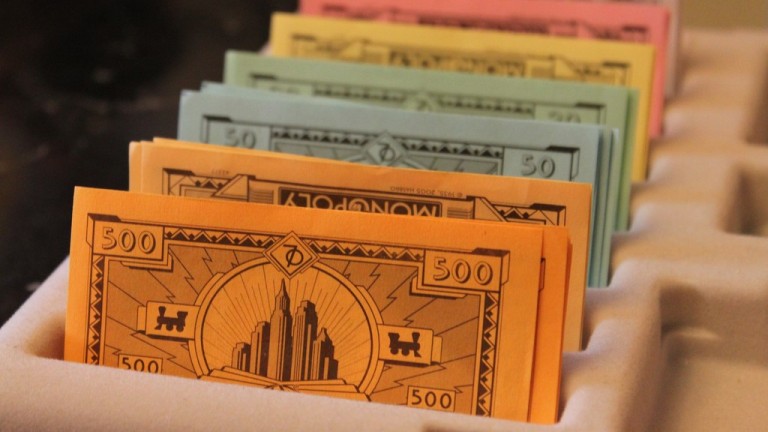 We already knew that the marketplace for initial coin offerings is a magnet for bad actors. Now we have some data to help quantify the problem, thanks to an investigation by the Wall Street Journal. (What the hell is an ICO? ←Here’s a primer.)

Hallmarks of fraud: The newspaper reviewed documents from 1,450 ICOs, finding that 271 raise “red flags,” including plagiarized investor documents, promises of guaranteed returns, and fake executive teams. Investors have paid more than $1 billion into these projects, some of which are still running.

The reckoning: The lawsuits and government crackdowns are just beginning. Investors have claimed up to $273 million in losses from these projects, and the US Securities and Exchange Commission has filed charges against several ICOs on allegations of defrauding investors.

Desperate measures: The SEC is also using unconventional methods to attack the problem. This week it launched a website that appears to be hawking a digital coin but actually sends those who click “Buy now” to an informational site about ICO scams.