The White House’s cybersecurity tsar has been dethroned 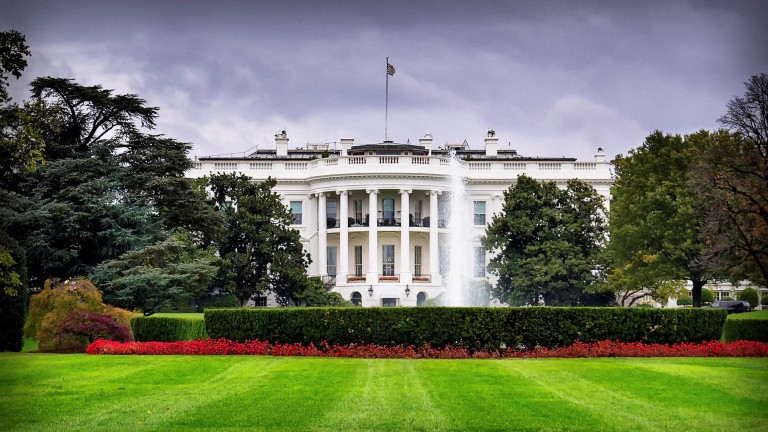 The US National Security Council says the role is no longer needed.

The news: Rob Joyce, the White House cybersecurity coordinator, left his post last week after a 14-month stint. According to Politico, he is not going to be replaced, because the National Security Council already has other executives monitoring cyber matters and thinks the White House role is an unnecessary layer of bureaucracy.

The backlash: In response to the council’s move, Democrats in Congress have introduced legislation that would create a National Office for Cyberspace at the White House. Whoever inhabits the role would effectively have the same responsibilities Joyce had but be independent of the security council. They argue convincingly that the White House needs a senior coordinator who can rise above inter-agency rivalries and has the ear of the president.

Why this matters (a lot!): Bureaucratic bickering could get in the way of efforts to coordinate America’s responses to rapidly growing cyber threats, which include Russian efforts to target critical infrastructure such as energy networks and North Korea’s development of its hacker army.