US will label GMO foods with smiley faces and sunshine 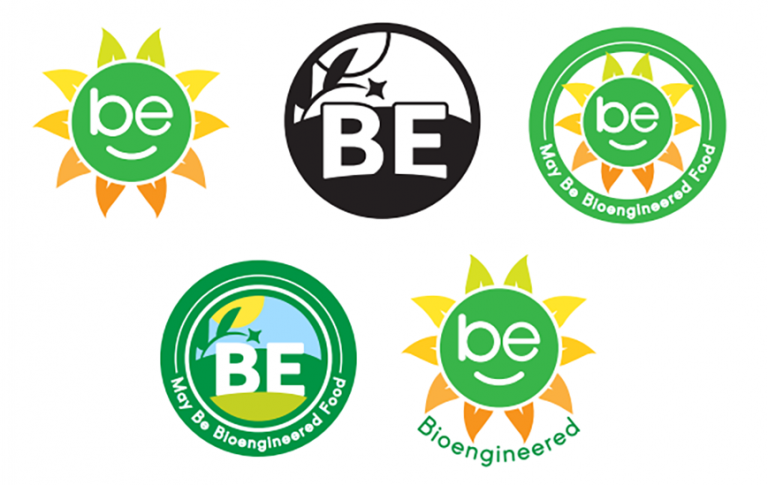 The USDA says consumers don’t need to know if food has been modified using CRISPR.

Why now: A 2016 law gave the agricultural agency the job of deciding how to label foods that contain GMOs (genetically modified organisms), so that consumers know about them.

The document: On May 3, the agency released a 106-page National Bioengineered Food Disclosure Standard. The public has two months to comment on the proposal.

The small print: Foods containing GMOs will be henceforth be labelled “BE,” “bioengineered,” or even “may be bioengineered.” Because, really, who can tell anymore? More than 90 percent of US corn and soybeans is genetically modified already, mostly to resist herbicide sprays and insects.

Good vibes: The agency proposed a variety of smiley-face labels companies can use (they can also employ a QR code instead). The standards pre-empt a Vermont law that had food makers labeling their products “produced with genetic engineering.”

Gene-editing exemption: The labeling rules don’t apply if genetic engineers use CRISPR to alter plant DNA in ways that mimic “conventional breeding” or can be “found in nature.” According to the US government, that doesn’t qualify as bioengineering.