How “Avengers: Infinity War” took CGI characters to the next level 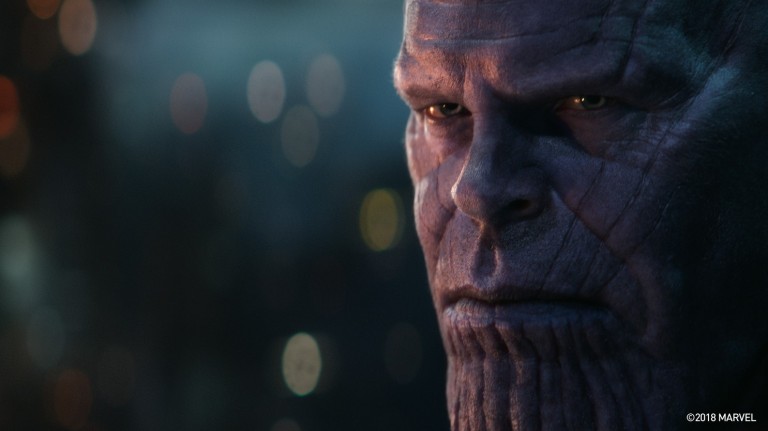 The news: Instead of projecting the character’s computer-generated image onto the actor after the performance was complete (as has been done in many previous movies), the filmmakers had Brolin become one on set. “On his first day on set he was able to see how his performance would transfer onto the character,” Digital Domain’s head of digital humans, Darren Hendler, told MIT Technology Review. “He didn’t have to wait months or years to see how it would convert onto the live screen.”

How it was done: Before filming began, the firm took precise measurements of how Brolin’s face moves, all the way down to tracking his pores and the way his skin slides over his musculature. Thanos’s face and anatomical structure were then constructed on the basis of Brolin’s, allowing him to more accurately drive the character’s motions.

What’s next? Handler says they haven’t gone so far as taking MRIs or x-rays of actors yet, but given how far they are going right now, the key word there is “yet.”