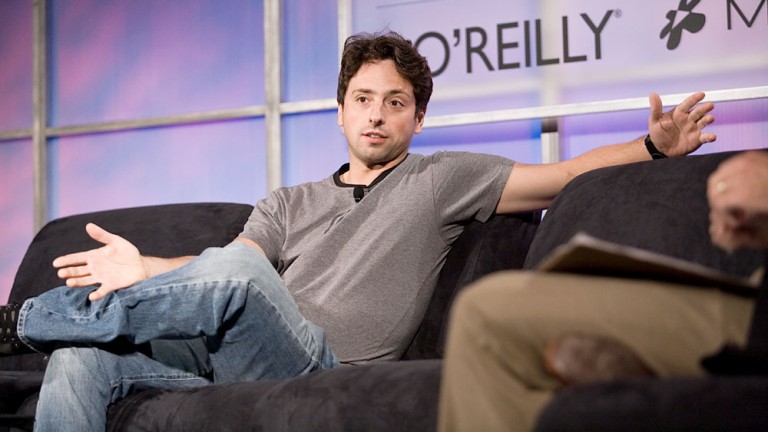 Alphabet is going all in on AI. But in his company’s annual founders’ letter, Sergey Brin says there are also hazards that need to be addressed in this current “renaissance.”

The good: Brin pointed out that when Google launched 20 years ago, neural networks were a nearly forgotten technology that experts had given up on. Now the tech giant uses them to do everything from understand what’s in photos to discover exoplanets.

The bad: The downsides are the usual suspects: automation, fairness, and safety issues. To remain a leader in, as it says, the “ethical evolution of the field,” Alphabet takes part (and funds) initiatives like DeepMind Ethics & Society and Partnership on AI.

Good luck: Finding a balance between ethical uses and money-making ventures won’t be easy. Last month, a leak revealed that Google worked with the Pentagon on computer vision software for drones, and thousands of employees responded by signing a letter protesting the project.