With brain-scanning hats, China signals it has no interest in workers’ privacy 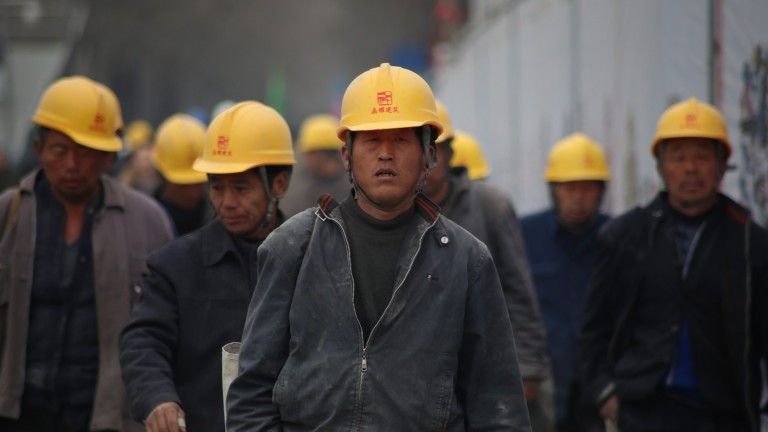 Headgear with EEG sensors built in is giving Chinese companies a new level of power over their staff, despite the technology’s profound limitations.

The news: The South China Morning Post  reports that Chinese employees working in factories, in the military, and on trains are being given hats and helmets equipped to monitor their brain waves for sudden changes in their emotional state. The Post says the government-sponsored project scans data from the caps for signs of depression, anxiety, or rage using AI, and the businesses adjust work accordingly.

Does it actually work? Yeah, probably not. Over-the-skin brain scanning through EEG is still very limited in what it can detect, and the relationship between those signals and human emotion is not yet clear. Being able to gather enough information to somehow get a two billion yuan ($315 million) boost in profits—which is what one firm, State Grid Zhejiang Electric Power, claims in the piece—is incredibly doubtful.

Why it matters: Details in the Post’s piece are sketchy, and claims about the technology’s efficacy are almost certainly being embellished. If it’s just an attempt to talk up a technological “breakthrough,” that’s one thing. But if it really is being relied upon, is it being used to reassign workers—or potentially even terminate them—because of their perceived emotions? In that case, China is indeed leading the way in workplace surveillance in a way that stands to benefit no one.