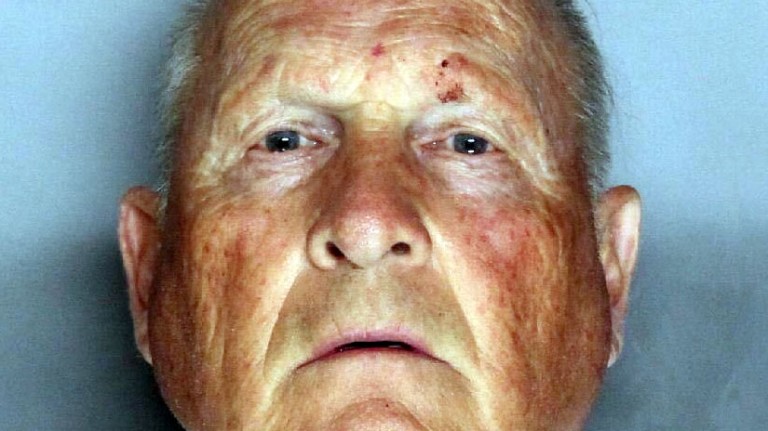 As genetic tests become cheap and pervasive, it will be increasingly difficult to hide from law enforcers.

The crimes: On April 24, police arrested Joseph James DeAngelo, aged 72, and singled him out as the East Area Rapist—a serial killer who murdered at least 12 people in California between 1974 and 1986. Until then, he had eluded capture.

How they found him: Investigators told the Mercury News that they’d compared old crime-scene DNA with a freely accessible ancestry database, called GEDMatch, where people submit DNA to find relatives. That landed the police somewhere in DeAngelo’s family tree—close enough to zero in on the suspect using other clues, like his age, his sex, and places he probably lived.

It’s getting harder to hide: More than 12 million people have signed up with genealogy services of all kinds. Millions more have their DNA stored in police databases. As these numbers grow, it will be harder for anyone to avoid detection.

Time to worry? Perhaps. In a statement, GEDMatch said it was “not approached by law enforcement or anyone else about this case or about the DNA,” adding that its terms of service state that DNA on the site can “be used for other uses.”  Other genealogy sites, including 23andMe, told MIT Technology Review that they had never shared DNA data with law enforcement.