Alibaba is developing its own AI chips, too 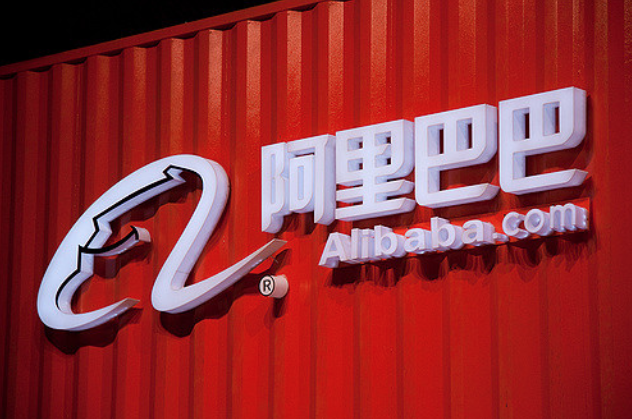 The Chinese e-commerce giant will join a raft of other tech firms in designing its own processors tailored to in-house machine-learnings tasks. It’s another sign of China’s increasing desire to use its own chips.

The news: Alibaba announced that it’s building a chip called Ali-NPU—for “neural processing unit”—designed to handle AI tasks like image and video analysis. The firm says its performance will be 10 times that of a CPU or GPU performing the same task. The project is led by Alibaba’s R&D arm, DAMO Academy. The firm also announced that it has acquired a Hangzhou-based CPU designer called C-SKY.

What it’s for: The chips will be part of Alibaba’s ambitious plan to deliver AI through cloud computing and IoT devices. It’s already using AI to improve online shopping and process city data. Using in-house chips will help it do things faster and more cheaply.

Joining a long list: In America, Google, Apple, and even Facebook are designing their own AI chips, and so are some startups. There’s also been a recent push by other Chinese firms and researchers to do the same.

Why it matters: China spends over $200 billion a year importing integrated-circuit chips, mostly from the US. As trade tensions simmer between the nations, the prospect of using homegrown chips looks ever more appealing to China’s government and businesses. The news is another sign of China’s early success in growing its semiconductor industry—a key part of the government’s Made in China 2025 policy.