Cambridge Analytica sought to create its own cryptocurrency, because of course it did 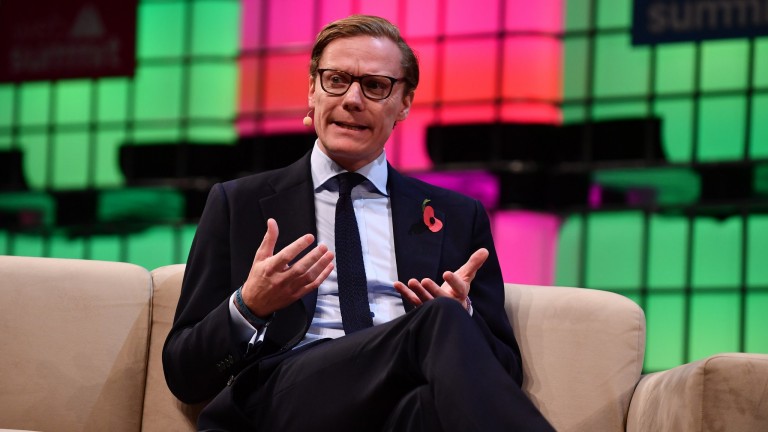 Before coming under scrutiny for how it obtained Facebook user data on 87 million people, the voter-profiling company Cambridge Analytica had plans to create its own cryptocurrency, according to the New York Times.

Shady connections: Besides planning its own initial coin offering (ICO), the company also helped promote others, including one associated with a notorious gangster in Macau. (What the hell is an ICO? ← Here’s a primer.)

A fast-evolving market: Had it come to fruition, Cambridge Analytica’s token likely wouldn't have escaped scrutiny itself, though. Digital token sales have gone on for years without much oversight, but in 2017 the market exploded, drawing the attention of policymakers, who are now scrambling to figure out how to regulate it.

Pushing the limits: Cambridge Analytica’s ICO plans reflect an inclination to engage in controversial high-tech schemes beyond creepy data mining. As Tim Swanson, a cryptocurrency industry consultant, told the Times, “There are only a handful of more controversial areas it could have expanded its business into."

To keep up with the fast-moving world of cryptocurrencies and blockchains, subscribe to our twice-weekly newsletter, Chain Letter. It’s free!