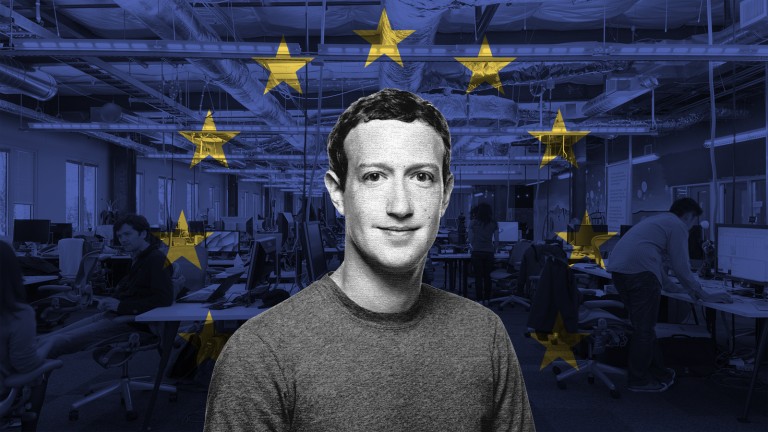 The dust has settled on the Congressional hearings over Facebook's huge data scandal, but now there are some aggressive lawmakers across the pond for the firm to contend with.

Zuck in the EU? The Facebook CEO still has outstanding requests to appear in front of the European Parliament and a British Parliamentary committee, in order to explain how user data was acquired by Cambridge Analytica. So far, he's offered to send other execs to Europe on his behalf.

More to fear? As Axios notes, there will still be a long wait before any American regulation hits Facebook. Meanwhile, there's plenty happening in Europe to keep Zuck awake at night. The sweeping new General Data Protection Regulation comes into effect across the EU next month, for one thing, and aggressive antitrust regulators who have recently been clamping down on Big Tech could target his firm, too.

Why it matters: There are more active Facebook users in Europe than the US, but so far America has been the focus of the social network's apology tour to ease concerns of public and lawmakers alike. Zuck's meeting with Ansip could be just the start of a much larger charm offensive required to calm similar worries across the Atlantic.