Alibaba is developing its own driverless cars 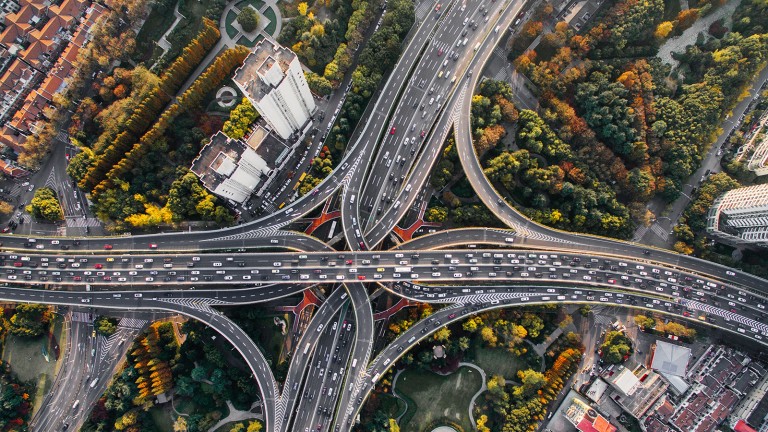 The Chinese tech giant comes to the self-driving game later than rivals Baidu and Tencent but says it will build an entire ecosystem around autonomous cars.

The news: Alibaba confirmed today that it’s testing its own self-driving technology. The effort is led by Gang Wang, a scientist at the company’s AI lab and one of MIT Technology Review’s 35 Innovators Under 35 in 2017.

Backstory: This isn’t Alibaba's first dalliance with the auto industry. Early this year, it invested in Xiaopeng Motors, a startup developing electric cars. It also formed a partnership with Chinese carmaker SAIC to build internet-connected vehicles and associated infrastructure.

More than cars: Alibaba says it has bigger ambitions than just robotic taxis. In June 2016, the company launched an AI-powered “city brain” system in Hangzhou, where it’s headquartered, to crunch data from mapping apps and increase traffic efficiency. Simon Hu, the president of Alibaba Cloud, says the firm’s ultimate goal is to produce the kind of autonomous driving that uses such data to help integrate transportation into urban infrastructure.

Why it matters: China is scrambling to compete with America in developing driverless cars as quickly as possible. This news is another sign that it really means business.