This neural network examines neurons. Like, the kind in your brain. 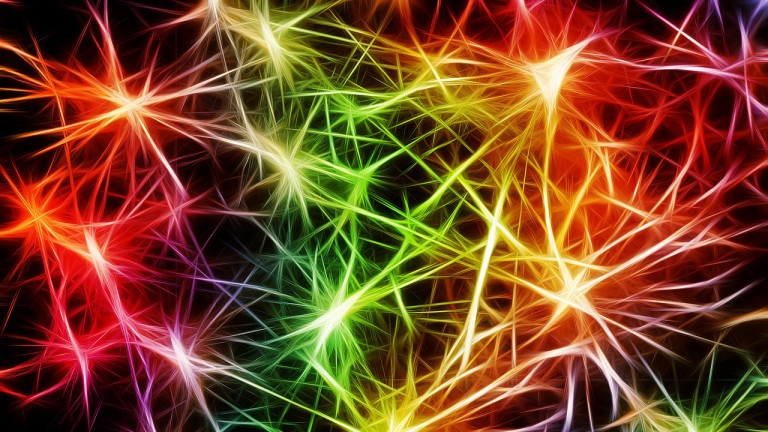 As Ernest Rutherford once said, “All science is either physics or stamp collecting.” Well, today’s scientists can feel fortunate that AI is, more and more, being used to keep track of the postage. A new deep-learning system that peers at brain tissue and catalogues individual cells might be the best example yet.

The details: Deep-learning algorithms need a lot of data, and in the realm of neuroscience, there’s plenty: cell cultures abound, offering far more brain tissue than the poor interns and low-level researchers who typically do the work could ever hope to sort and label. Instead, a neuroscientist at UC San Francisco and researchers from Google have teamed up and used the cultures to train a system that could automate some of that tedious work.

So far: According to Wired, the algorithm can tell live cells from dead ones and differentiate parts of a cell without the aid of fluorescent labels that human researchers often use (which can damage cells).

Why it matters: Beyond simply saving time, automating the process of analyzing samples could speed up drug discovery. Google also open-sourced the data set and model, which means small labs with fewer resources can put this tech to use as well.