The next breathalyzer may be a chip implanted under your skin 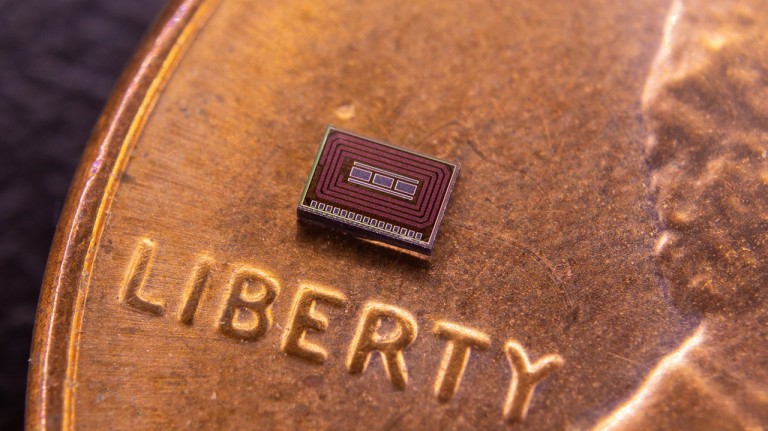 Researchers have created a tiny, smart-watch-powered sensor to monitor your alcohol consumption.

Booze tracker: A group of engineers at the University of California, San Diego, created a prototype of a chip, meant to be injected under the skin, that could eventually be helpful for people who are in treatment for alcohol abuse. At just one millimeter across, it’s a fraction the size of a penny, which means it would be a lot less bulky than current alcohol-monitoring bracelets. Researchers say it can be more accurate than a breathalyzer test, and it’s less invasive than a blood test.

How it works: The chip includes tiny electrochemical sensors that measure, among other things, the amount of ethanol in the fluid between cells (which researchers say correlates with blood alcohol levels). It takes about three seconds to get a reading, and the chip is meant to draw power wirelessly from a smart watch or a patch.

Testing, testing: The researchers, who presented their work at a conference on Wednesday, haven’t tested the chip in people yet; they first tried it out in a lab in a substance meant to imitate human tissue. Testing in (tipsy?) live animals is next.