The US military desperately wants to weaponize AI 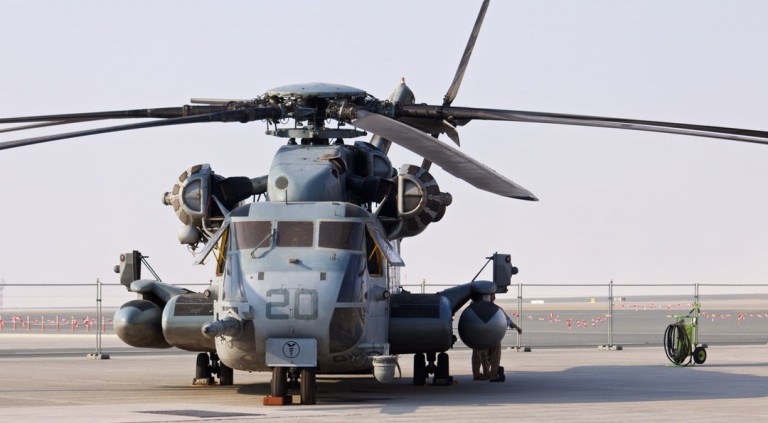 Artificial intelligence is a transformative technology, and US generals already see it as the next big weapon in their arsenal.

War-machine learning: Michael Griffin, Undersecretary of Defense for Research and Engineering, signaled how keen the military is to make use of AI at the Future of War 2018 conference held in Washington, DC, yesterday.

Saber rattling: “There might be an artificial intelligence arms race, but we’re not yet in it,” Griffin said. In reference to China and Russia, he added, “I think our adversaries—and they are our adversaries—understand very well the possible future utility of machine learning, and I think it’s time we did as well.”

Blurred battle lines: Many AI researchers are already worried about military use of the technology. Google employees recently signed an open letter of protest to their CEO after the company’s involvement in a US DoD drone program was revealed. It could prove hard for companies to resist lucrative military contracts, however.

It seems inevitable that AI will be used for everything from data gathering and analysis to developing more sophisticated autonomous systems. So far, the US government has been slow to embrace the technology, but recently proposed legislation could help change that, and it emphasizes military applications.

Like it or not, the AI arms race has already begun.