Now China wants to clean up its social media, too 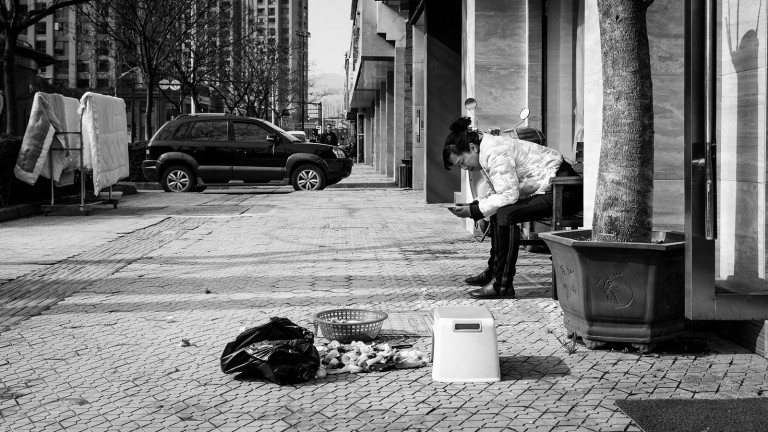 The Chinese government is taking major steps to clamp down on distasteful content on two of the nation’s popular online platforms.

The news: A new government order in China demands that the photo-sharing service Kuaishou and the news platform Toutiao audit content on their sites and remove “vulgar, violent, gory, pornographic, and harmful” posts. It also halts new registrations by people wanting to post videos to either service and demands all content published on them in the future be vetted by internal censors.

Backstory: It’s not the first time the platforms have courted controversy. In December 2017, the government accused Toutiao—which is China’s most popular news aggregation app, with 120 million daily active users—of spreading pornographic content, and shut it down for 24 hours. Earlier this week, Kuaishou—which has more than 100 million monthly active users—was called out by state media for publishing videos featuring teenage mothers.

Why it matters: Cleaning up the web is important to the Chinese government: in the past three years, it closed more than 13,000 websites. Taking aim at huge platforms like this shows that it’s sparing no effort to purge the internet of material it deems inappropriate. But its authoritarian approach is in huge contrast to West, where political systems don’t act as aggressively to stamp out troubling content.