The city of Seoul dreams of its own government-backed cryptocurrency 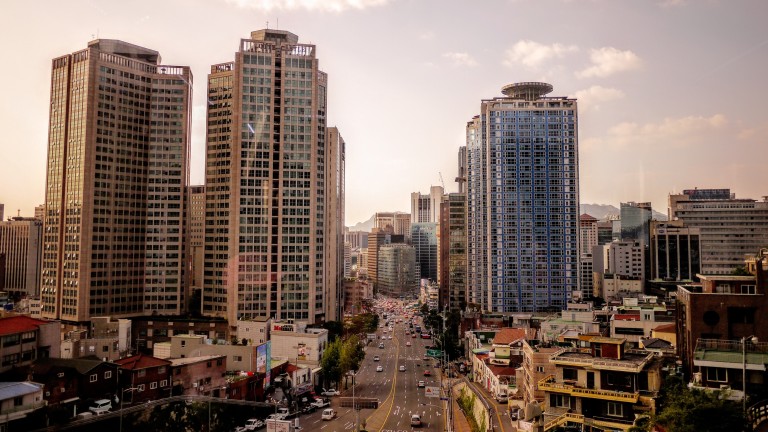 The mayor of Seoul, South Korea, Park Won-soon, has said that the city wants to create “S-Coin,” which could be used as a payment method for city-funded social programs, according to CoinDesk.

Big blockchain dreams: Cryptocurrency trading is already extremely popular in South Korea, and S-Coin is part of a larger vision for Seoul. Last year, the city hired Samsung SDS, a subsidiary of Samsung that offers technical consulting services, to help it come up with a strategy for “blockchain-based municipal innovation,” according to CoinDesk.

But first: Park says certain local laws need to be changed before S-Coin can launch.

GovCoins: Seoul’s cryptocurrency ambitions echo those of Estonia, which has floated the idea of an “estcoin.” The idea also sounds a bit like what the city of Berkeley, California, is trying to do by “tokenizing” municipal bonds. Expect this approach to keep getting more popular as a means of financing government initiatives.

Keep up with the fast-evolving world of cryptocurrency with Chain Letter, our twice-weekly newsletter. Subscribe here. It’s free!