The president of France is promoting AI, European style 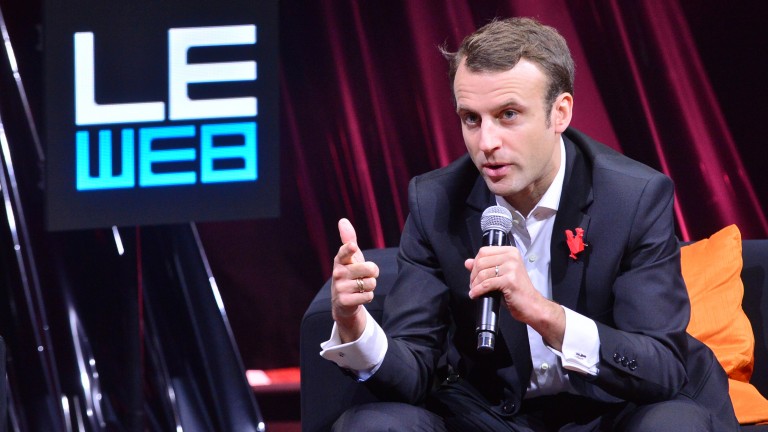 After announcing plans last week for France to spend nearly $2 billion on AI research and development, President Emmanuel Macron discussed with Wired how France and the EU could not just become global players in AI, but fill a big gap in how the technology is applied to modern society.

The European model: Macron says that while the US and China may be in the lead for AI development, Europe is well placed—and has the right regulation—to create AI that can “assert collective preferences and articulate them with universal values.”

Translation: Macron sees the AI that US companies are creating as too focused on solving those companies’ problems, rather than citizens’. In China, meanwhile, the development of AI is ultimately carried out under the watchful eye of the central government. Europe, he maintains, offers a happy medium, balancing the needs of the collective with individual freedoms like people’s right to privacy.

Transparency: Algorithms developed by the French government or companies that receive government funding will thus have to be open-source, and the data they use will need to be publicly available—no black boxes need apply. And though France won’t sign a ban against autonomous weapons, he is “dead against” their use.

A founding document: Part of what will guide French policy on the new AI quest is a report by Cédric Villani, a mathematician and French lawmaker. Villani suggested in a 152-page document released last week that France should focus its AI efforts around the health, environment, transport, and security sectors.