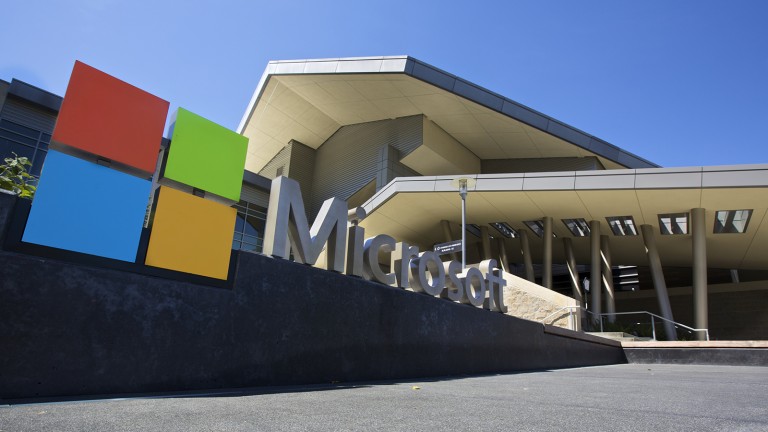 The company is creating two new engineering divisions that it says will accelerate innovation and better serve its customers. One team will focus on the cloud and AI, the other on what it calls “experiences and devices.”

The AI cloud: It shouldn’t come as much of a surprise that Microsoft has decided to lump together its cloud services with its AI research—combining the two is a big business, with Google, Amazon, and Chinese firms all providing stiff competition. This new division will also include its teams working on augmented- and mixed-reality technologies.

Things people use: Microsoft’s new “experiences and devices” team will attempt to unify the way the firm is developing products for consumer and business users. It’ll include Microsoft’s mobile offerings, Windows, and its Microsoft 365 productivity suite.

Doubling down on ethics: Brad Smith, Microsoft’s general counsel, and Harry Shum, the head of its AI and Research engineering team, will lead a new body that brings together senior execs from across the company to focus on issues such as ethics and bias associated with AI systems.

Why this matters: Once considered an also-ran in leading-edge computing, Microsoft has rebounded under Satya Nadella, whose motto seems to be constant reinvention. The new changes should make it an even more formidable challenger.